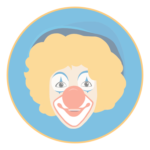 Born in Cosenza, Gabriel Dell’acqua grew up in a circus environment, spending most of his life at the family circus. Decides to devote himself to the discipline of verticalism in order to travel the world, have satisfaction and, above all, great ambitions. He trains 2 hours a day during the winter and 4 hours in the summer time. His main goal to participate and win at the Monte Carlo Festival, work at Circus Knie or alternatively at Roncalli’s.

His career, which began at the circus, continued during the lock-down, so much so that he was called to the Mediaset studios to participate in the program Tu Si Que Vales. In the same year he participated in the Latina Festival, and continued his climb by participating in two contemporary circus galas and then went to work at Circo Medrano.

Now working in Germany, he won gold a few days ago at the European Youth Circus 2022 in Wiesbaden. Very happy and surprised by his result, his goal, – he reveals – is to make a name for himself in Europe. He is to be congratulated by CircusNews.it

Some information about the Wiesbaden Festival

Every two years, the state capital of Wiesbaden becomes the European hub of the circus, arts and variety scene. The European Youth Circus is a special occasion for both international audiences and the people of Wiesbaden, making it one of the most important events in Wiesbaden’s cultural calendar. 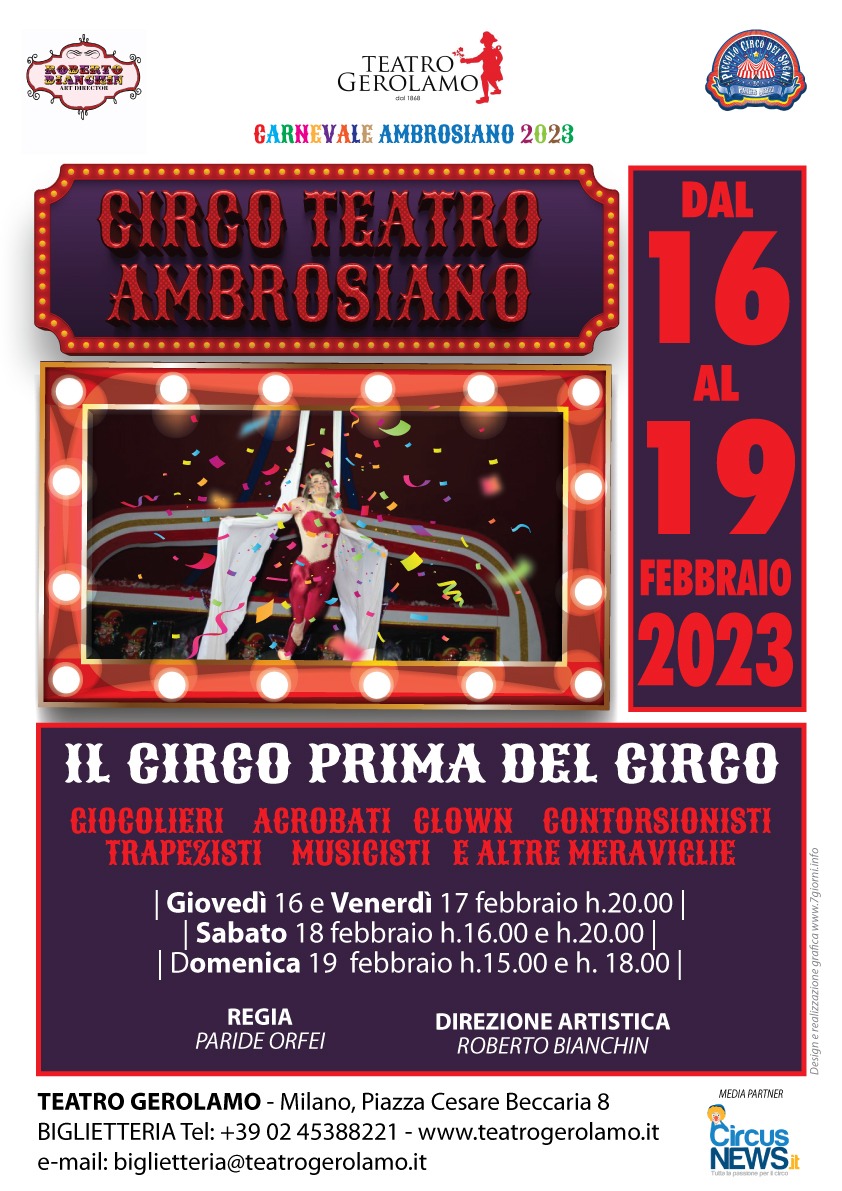 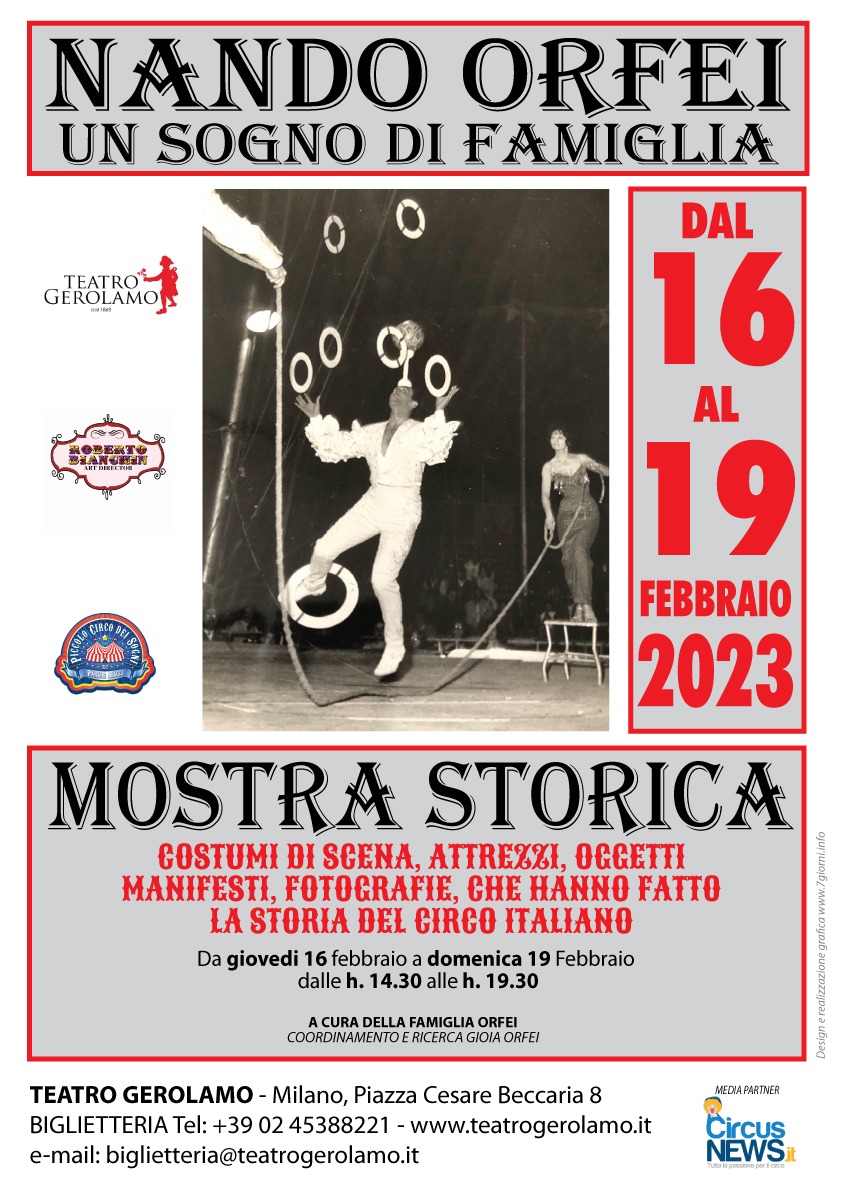